At trial, A.S. presented a self-defense theory, and in response, the State introduced evidence of basically every bad thing he’d done in his life. As a result, the jury convicted him of felony murder and other associated crimes. We represented A.S. on appeal to the Georgia Supreme Court, which held that the other evidence was improperly introduced at trial. Therefore, the Court vacated our client’s convictions.

M.W. petitioned the trial court for retroactive first offender status, so that he could remove his sole felony conviction from his record. We represented him on appeal, and argued that the trial court failed to conduct the correct analysis to determine if he was eligible for retroactive first offender status. The Court of Appeals vacated the order denying his petition and remanded for further proceedings. Read the opinion here.

A.A. was convicted of various crimes associated with his operation of the Hindu Temple of Georgia and sentenced to 327 months in custody. On appeal, we successfully argued that the government had failed to prove most of the crimes with which he was charged and that the district court had improperly calculated his sentence on the remaining counts. Read the opinion by clicking here, and check out an article from the Atlanta Journal Constitution here.

R.P. was convicted of trafficking methamphetamine, despite a startling lack of evidence against him, and sentenced to 30 years in prison. On appeal, the Court of Appeals agreed that there was insufficient evidence to convict him, and we were able to get him released from custody within days of receiving the opinion. Read the opinion here.

B.J. was convicted and sentenced to 55 years in prison. His convictions were affirmed on direct appeal, and his habeas petition was denied. We represented B.J. on appeal to the Georgia Supreme Court, which vacated two of his convictions. Read the opinion here. We represented B.J. on remand to the trial court, which reduced his sentence from 55 years to 15 years. B.J. is now home with his family. 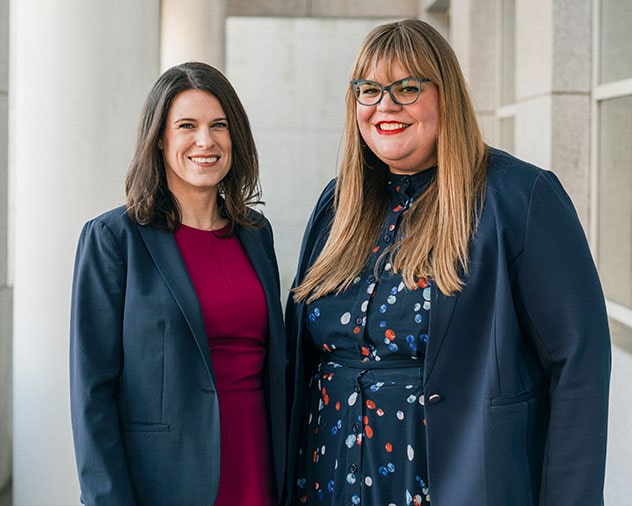 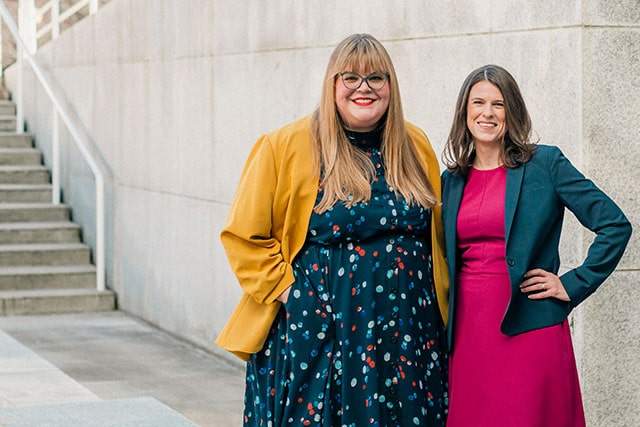 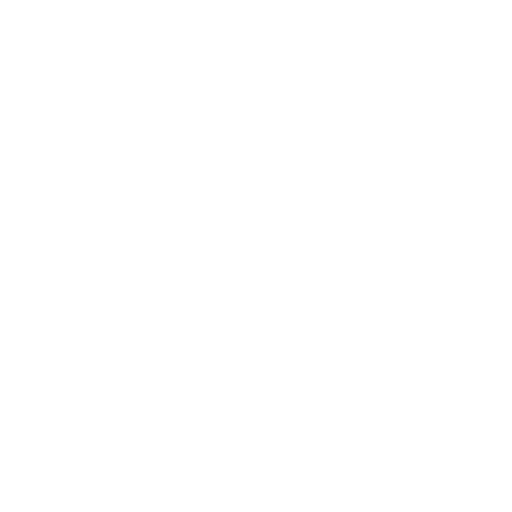 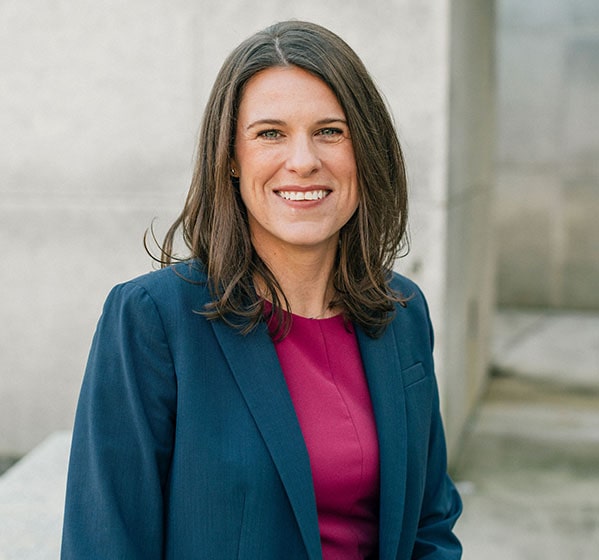 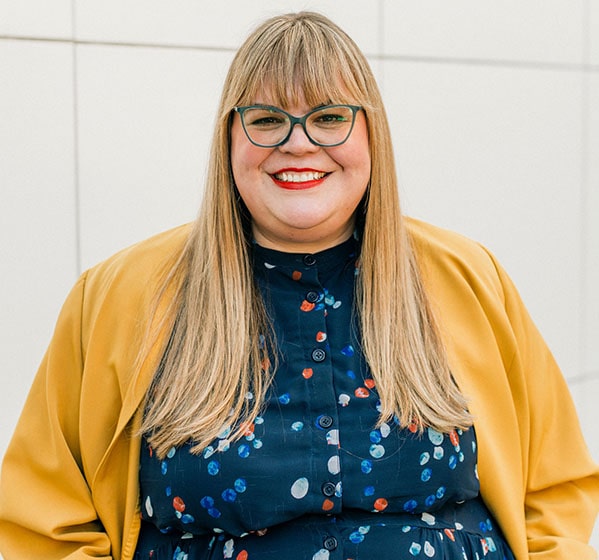