Strickland Webster’s client gets out of prison 15 years early

Our client, Robert, is freed from prison 15 years early after a lengthy court case in federal court. Attorney Sydney Strickland explains how we got him out, and Robert describes what it’s like to be free.

Today was a once-in-a-lifetime sort of day. We got to walk our client out of the Fulton County jail–his first taste of freedom after almost 15 years in custody and nearly 15 years sooner than he would have been released without our involvement. We have been representing him for five years, and this day was the culmination of many, many hours of work. This is a long story, but worth it if you are inclined.

Our client, Robert, pled guilty in Fulton County in 2007. He was sentenced to 27 years, but his attorneys at the time promised that he would only end up doing 5 years in custody because they would move to modify his sentence later. Of course, that never happened. Robert was more susceptible to believing this promise because he has some challenges that most people don’t–mental illnesses (including a command auditory hallucination that’s nearly always present) stemming from a gunshot wound to the head.

Robert filed a federal habeas petition to contest his conviction. Even in the best of cases, a federal habeas corpus petition almost never works. But Robert had more obstacles to overcome than most–he had not filed his petition until nearly 7 years after the deadline had run, and federal court is incredibly strict about this deadline. We got the court (and the State) to agree that he couldn’t have timely filed the petition due to his mental health conditions.

Then, we had to get to the merits of the petition–meaning we still had to prove that his plea was unconstitutional. Somehow, we did that too. Eventually, the federal judge told the parties that we were going to win and ordered us to negotiate to try to reach a resolution.

The only resolution that was okay with us was time served–we wanted Robert to be free. We pushed the Fulton County DA’s Office to agree, and they did! Robert entered a new plea on Tuesday, and he was released from custody today. We picked him up at about 5:45 this morning from the Fulton County jail. We got to take him for blueberry pancakes at IHOP, to reunite him with his sister, to make sure he has all of his medications, and to send him off to Philly with love. We are so excited for his lifetime of freedom. 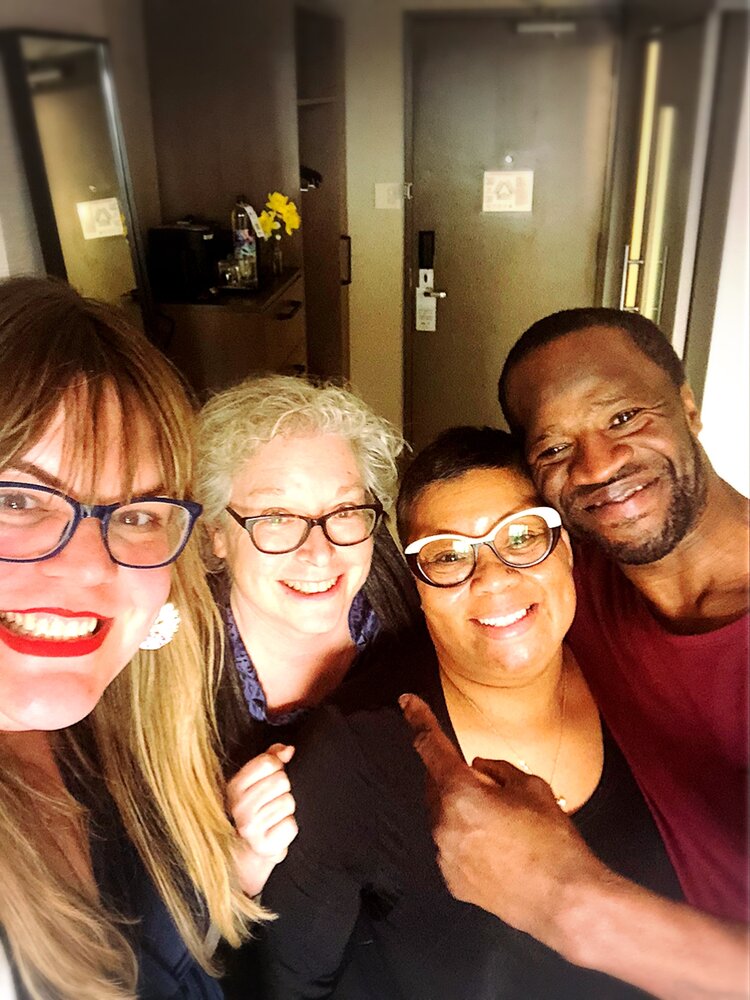 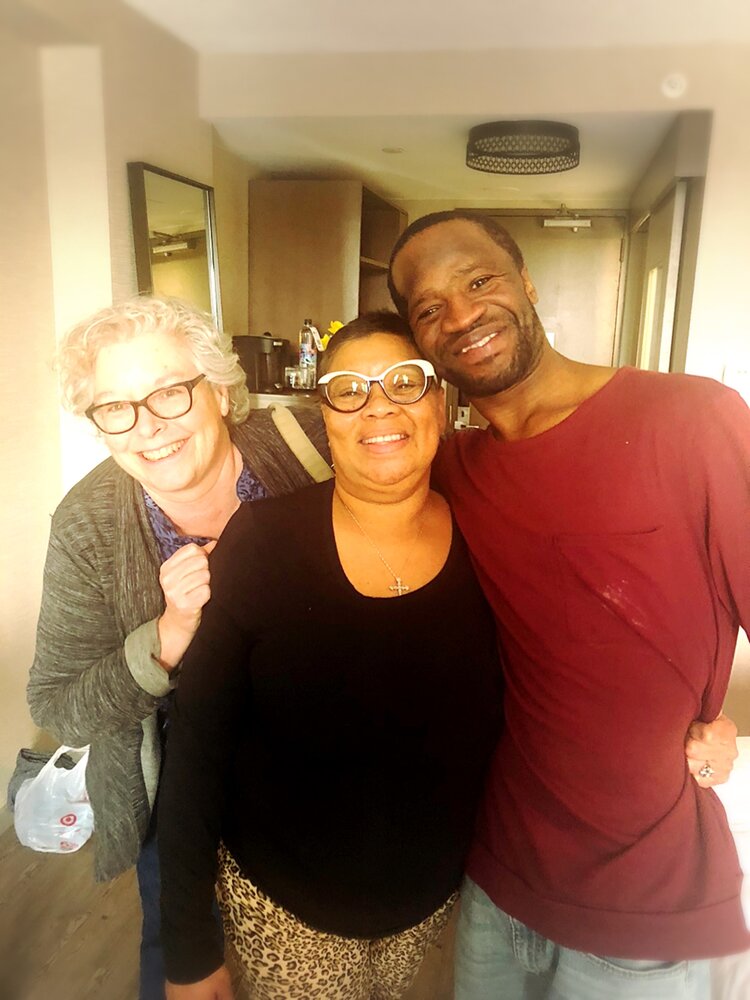 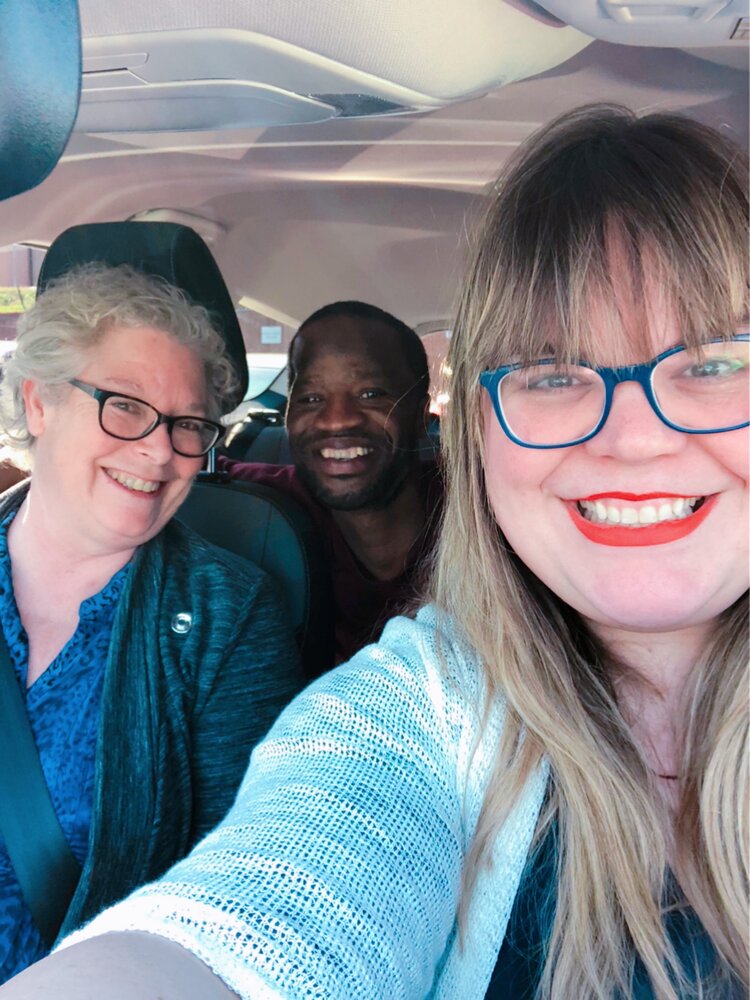 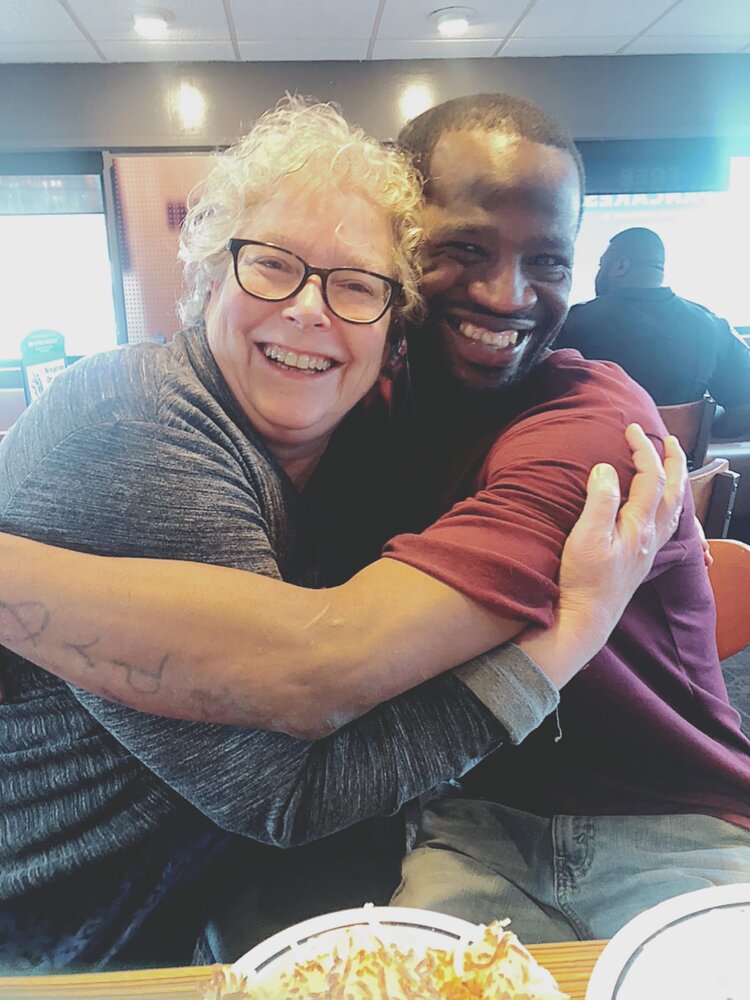 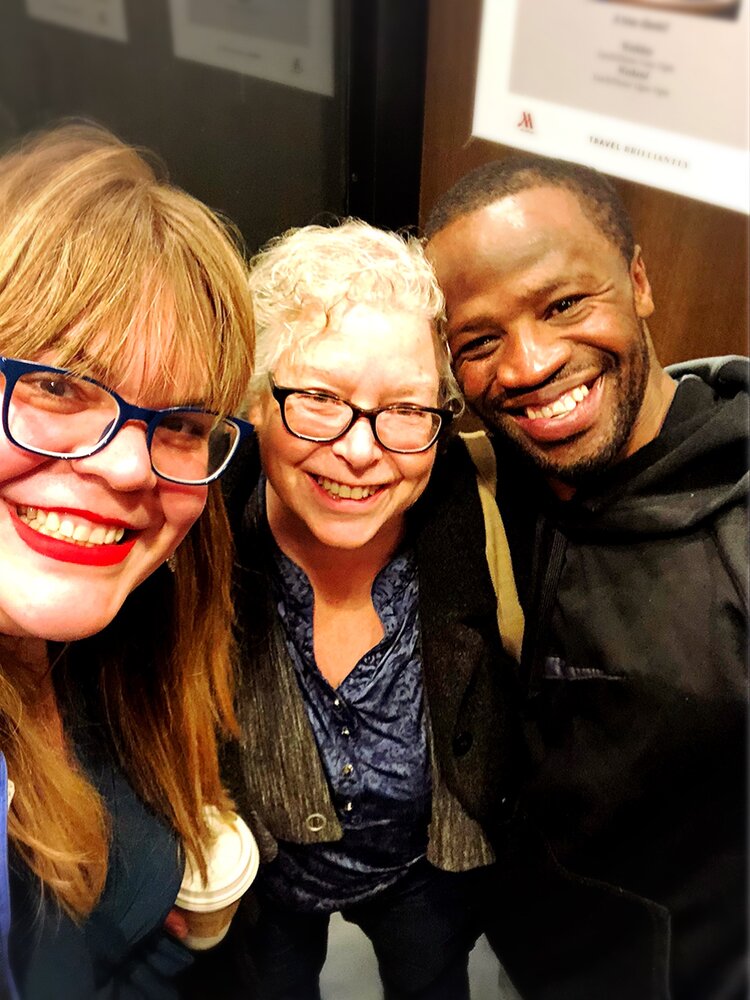 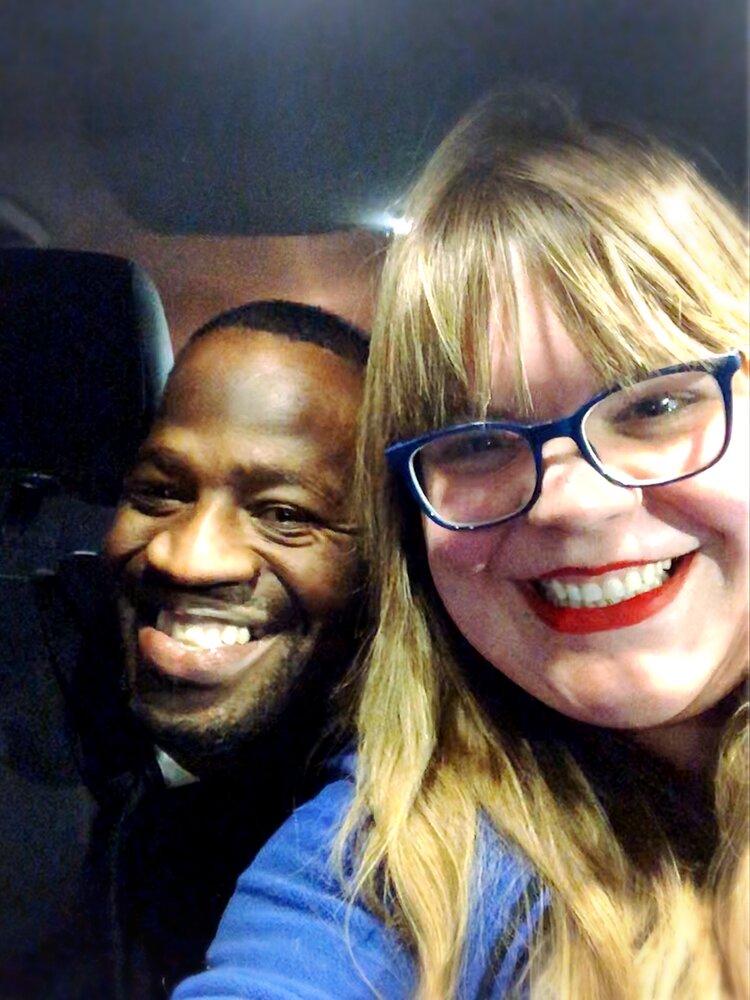